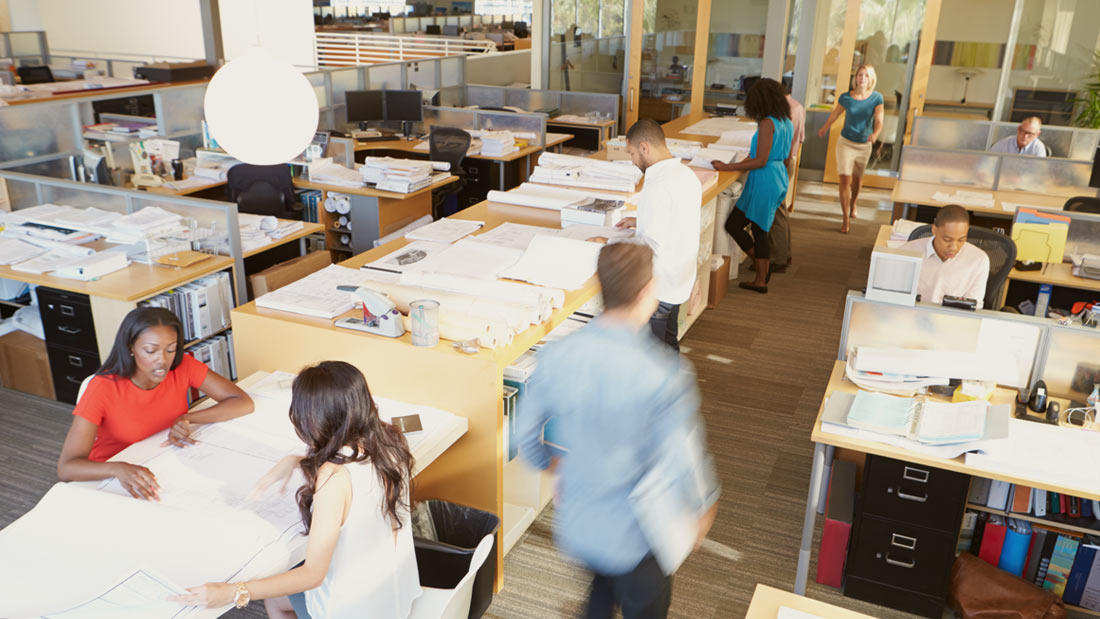 There are a multitude of quality reasons to learn the Spanish language. For instance, did you know that Spanish the second-most spoken language in America today? Also, most of the countries bordering the United States—Canada excluded—Spanish is the most prominently sued language. But, if the useful of the Spanish language doesn’t get your interest perked, here are a few other reasons why learning a new language would benefit you.

If you work in a competitive job market, oftentimes the skill of knowing a second language can place you above and beyond a potential list of other quality candidates. Many employers look for candidates who speak both English and Spanish fluently. Spanish is spoken fluently in the United States and there are statistics that claim that over thirteen percent of households in our country speak the Spanish language at home. That’s a significant number of our population. Also, knowing Spanish can help to advance your career goals. Especially if you would ever like to work abroad. Being able to collaborate with other professionals around the globe would be a top tier marketable prospect to show any employer who does business abroad.

The Mental Health Benefits of Learning a New Language

Learning a new language, any new language, improves the condition and ability of your brain. There are even studies that indicate a bilingual person has improved cognitive skills in areas that have nothing at all to do with language. And being bilingual, according to certain studies, can even help to ward off the onset of certain brain disorders such as Alzheimer’s. It can even postpone the onset of dementia. That’s a pretty terrific perk.

Billings Adult Community Education does offer Spanish courses, both Elementary and Intermediate, and these courses would help you on your way to speaking the Spanish language fluently. Of course, there is some work involved before you know and understand a language, more work to speak it in casual conversation, but the work you put in academically has so many cognitive benefits that can improve your life in all aspects.